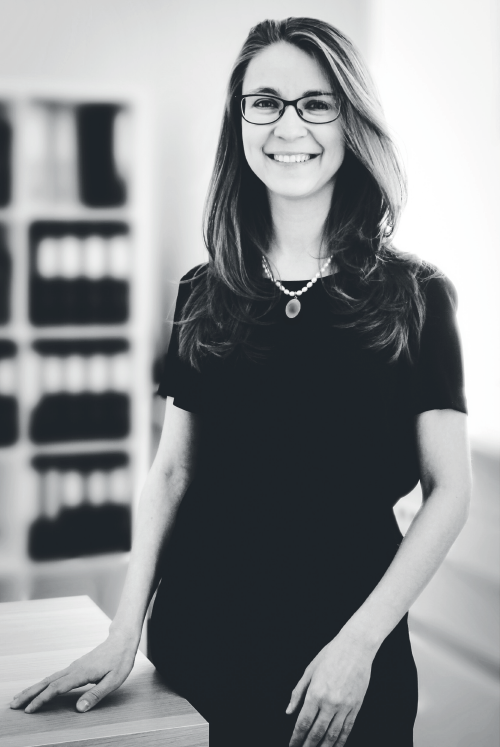 Olesya is a founding partner of Petrol Chilikov law firm. She has over 10 years of experience in advising Russian and overseas clients on various matters of Russian private law, including leading transactions and acting as counsel in international and local Russian disputes, both before state courts and in arbitration. Olesya is a trusted advisor to high net worth individuals in the planning and preservation of their wealth and resolving private disputes. She is specifically experienced in complex cross-border matrimonial and inheritance matters.

Prior to establishing Petrol Chilikov, Olesya worked at an international law firm and later independently at her boutique law offices.

Olesya is an Associate Professor at the Russian School of Private Law and a lecturer at the Moscow School of Social and Economic Sciences. She speaks regularly on damages, arbitration, family and inheritance law. Olesya is a Member of the Council for Development of Arbitration of the Ministry of Justice of Russian Federation. She is frequently invited to act as a Russian law expert.